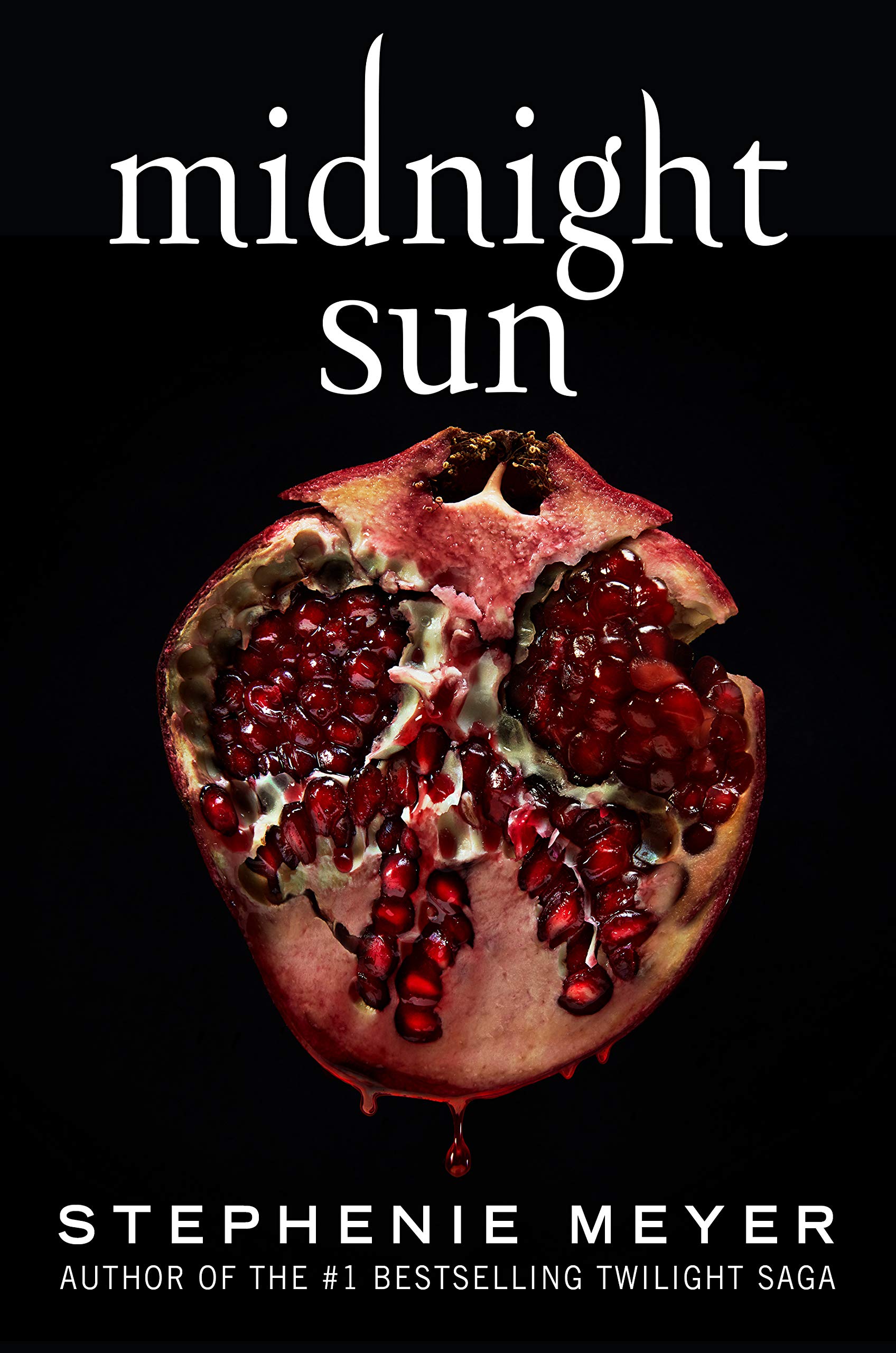 Over 100 million copies of Twilight by Stephanie Meyer sold worldwide. So it is safe to say, most people got swept up in the story of star crossed lovers Edward and Bella. The twilight series is a very addicting read. It is easy to lose yourself in the impossibility of their romance, especially if, like me, you read it for the first time when you were avoiding unpleasant real life. Everyone wants to get caught up in the fantasy when you have unpleasant tasks to do. The first time I read Twilight, I was finishing up midterms in my first year of grad school. One of my fellow classmates recommended it to me as the “perfect escape” from the horror of trying to debug our programming code for our midterm project. And so I began and within 48 hours I had finished Twilight and had begun the next book in the series, homework forgotten. Eleven years later the story is just as an effective escape.

Midnight Sun is a retelling of that first addicting novel of the Twilight series. This time told from the point of view of Edward.  Edward as a 107-year-old vampire was less whiny and a bit more rational in his narration of the story then Bella was in the original. So, I found the narration fresh and more enjoyable than its predecessor.  I also enjoyed getting to hear more from the vampire’s point of view, especially Rosalie, whose point of view I found more interesting than expected. In Twilight she seemed petty, but in Midnight Sun, Edward can share more about why she is so set against Bella. While I enjoyed this version more than the original, it still is the same story at its heart. I recommend it to anyone who enjoyed the first four books and wishes to experience more. It will prove to be the “perfect escape” for you too.

Midnight Sun is available for checkout at the Charles City Public Library and through BRIDGES eLibrary.