As the owner of an undergraduate degree in English literature, Shakespeare is something of my “thing,” if you will. As such a towering giant who looms over any reasonably good English department, his work and the history surrounding him has been read and researched half to death – yet he still holds such a firm grip on us culturally that we continue to come up with new and interesting ways to dissect both his life and the lives of those who surrounded him. Maggie O’Farrell’s book Hamnet is one such dissection, and it’s a beautiful one at that. 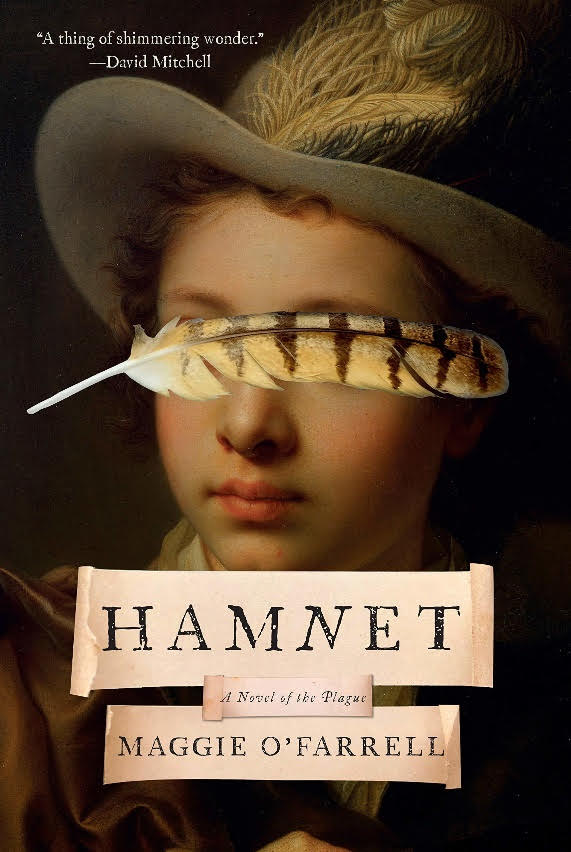 Here is what is known to be indisputably true: Agnes (or Anne, as she is more frequently remembered) marries into the Shakespeare family and soon gives birth to a daughter named Susanna. Later, she has twins whom she names Judith and Hamnet. In 1596, when he is eleven years old, Hamnet dies… and four years later, his father has written a play called Hamlet.

While this is all that’s certainly true, O’Farrell does a magnificent job building a picture of Renaissance England around these bare bones in Hamnet. It’s best to go in with only a vague idea of the plot, I think, and so I won’t elaborate much – but believe me when I say that this is a great novel that anyone interested in Shakespeare should check out.

This book admittedly took me a bit of time to sink my teeth into – O’Farrell’s writing style is verbose, and it took a bit to realize that she examines both the past and the “present” in alternating chapters. But her examination of the Shakespeare family is wonderful and thorough, especially as the main focus is not on William himself but on Agnes and the family he has with her – O’Farrell doesn’t once name the family or refer to William as anything but a “husband” or a “father” in fact, which helps keep him out of the spotlight and retain the focus on the characters that often get overlooked. It was a beautiful portrait of the family, and I enjoyed it even more than I expected to.

If this sounds like it might be up your alley, the physical copy of Hamnet is available in Charles City Public Library’s collection, and BRIDGES and Libby offer it as an ebook or audiobook. Check them out in an electronic format by logging on to Libby, or come in to check our copy out today!