Book Review: The Girls I've Been by Tess Sharpe

Move over, Lisbeth Salander. There’s a new female renegade in the literary world.

The Girls I’ve Been, by Tess Sharpe, is one of those books I half-expected to feel contrived and overwrought. Instead, I picked it up and didn’t set it down until I read the last page some three hours later. Nora, our heroine, is one of the few protagonists who manages to walk the fine line between “believably good at quick scheming in fight-or-flight moments” and “oh no – this poor teen has dealt with some Very Heavy Stuff,” and it kept me hooked for the entire ride.

Very Heavy Stuff includes lots of things. In the immediate action of the novel, this is mainly the bank-robbery-gone-wrong that she, her 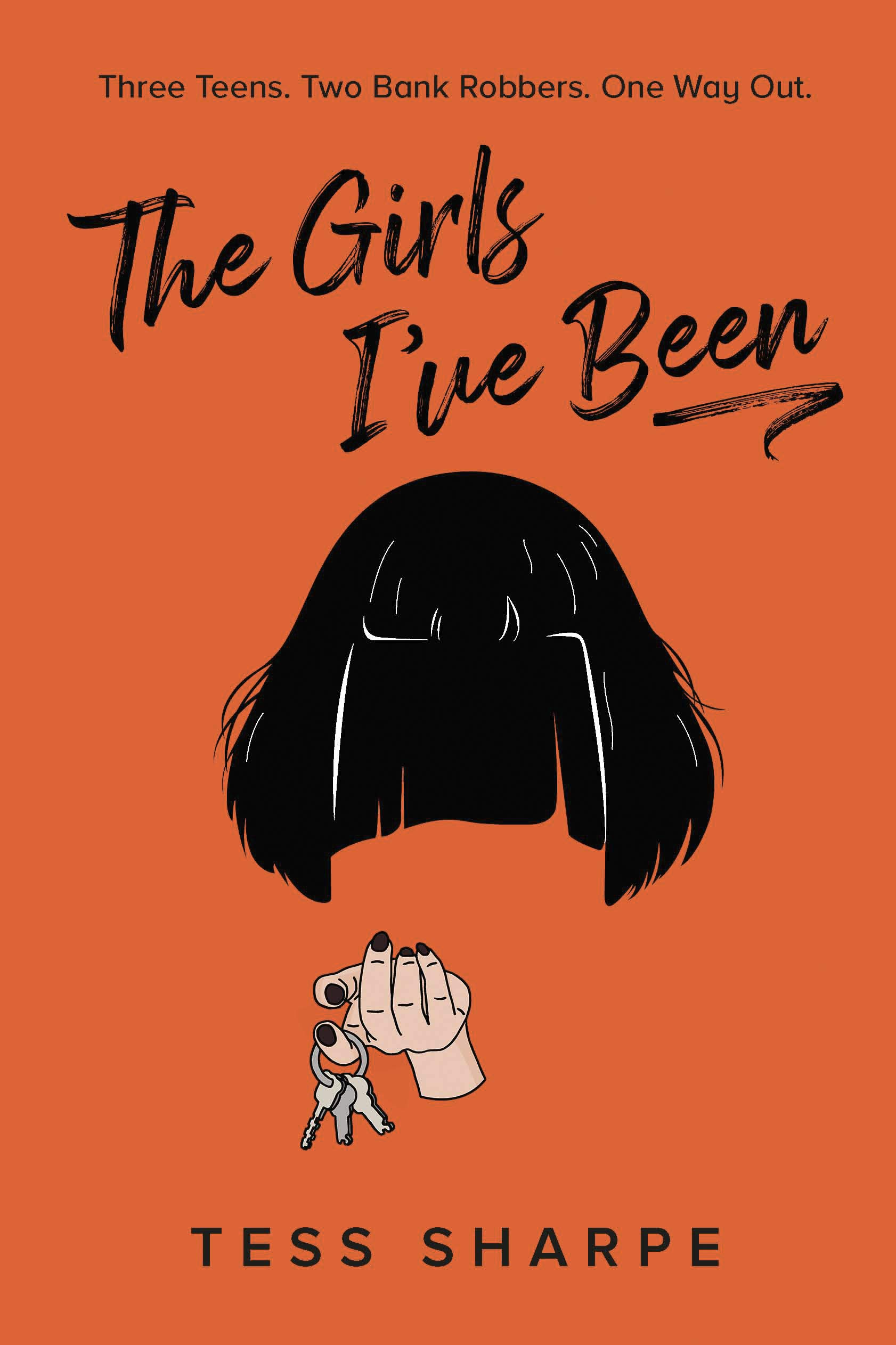 girlfriend (Iris), and her ex-boyfriend (Wes) are currently experiencing. There are, however, plenty of other things in Nora’s past that she gets to draw upon to help think on the fly as the three of them try to outwit the robbers – she grew up with a con artist for a mother and, early on in life, learned the criminal ropes as she helped pull off heists on unsuspecting marks. Every few years, Nora and her mother would change their identities and personalities, and in the preent bank robbery, she has to draw something from all her past lives to give the hostages the best chance at survival.

I joked about it above, but it’s worth briefly comparing The Girls I’ve Been and The Girl with the Dragon Tattoo. For one, Nora and the aforementioned Salander have similar trauma in their pasts, are both bisexual, and think exceptionally well on their feet. For another, there’s exactly one man in each book who isn’t a terrible human being (Men Who Hate Women would be an apt name for either novel). The reader who enjoyed one will gobble up the other. But where The Girls I’ve Been excels is in its handling of all the painful things that made its characters who they are – Nora goes to therapy, isn’t afraid to call out how manipulative her mother is, and shows that she’s willing to learn from her mistakes to make her present relationships better. It’s that extra development that I didn’t realize I was missing from other thrillers until it was suddenly in this book, and it took the entire story from “good” to “excellent.”

Do all the characters survive the bank robbery? Maybe they do, maybe they don’t – but I bet you can’t read just one chapter. The Girls I’ve Been is available at Charles City Public Library. Come by to pick up our copy today!