Book Review: Cry from an Unknown Grave by Joseph LeValley

This is the second book in Joseph LeValley’s series featuring Tony Harrington, a small-town Iowa reporter. I wrote a review on his debut book too, Burying the Lede, and I read this one immediately afterward because the first one was so good. Spoiler: the follow-up was just as addicting to read. 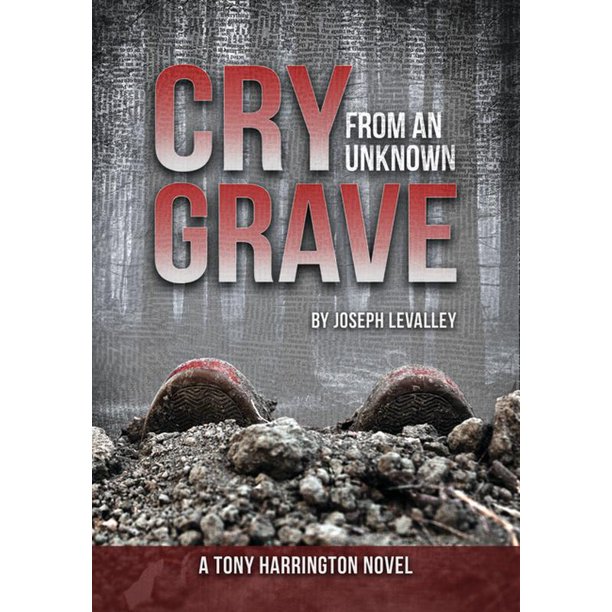 Tony Harrington and his coworkers are put onto the trail of human traffickers when he receives a call from a teenage girl saying she’s escaped a trafficking ring, and he’s speechless when hearing her description of the horrors she and others have endured. Tony and his colleague, Madeline, are fueled and determined to bring down the head of the ring… but then dead bodies are recovered, more people go missing, and threats are made. The people willing to subject children to unspeakable tortures have added the two reporters to their list of intended victims – will Tony and Madeline make it out alive? Will the girls be saved? And will the head of the human trafficking ring finally be caught?

This series has me so excited, since I’m two for two with loving these books. I’m just as excited to read through LeValley’s third book we have here at Charles City, The Third Side of Murder. You can check them out for yourself at the Charles City Public Library. Call us at 641-257-6319 or come in today.